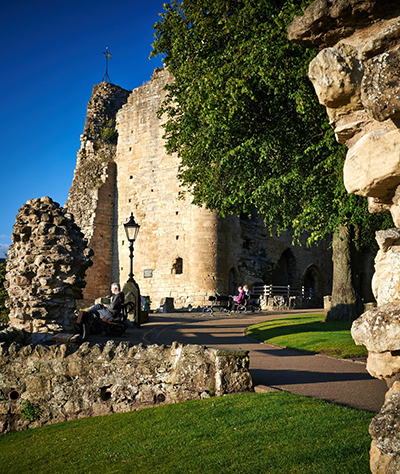 A Castle has existed in Knaresborough for over 900 years, with significant periods of building & repair work as the castle was adapted to meet changing military requirements, fashions & historic events. 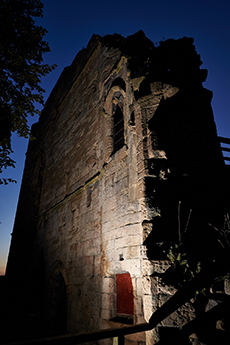